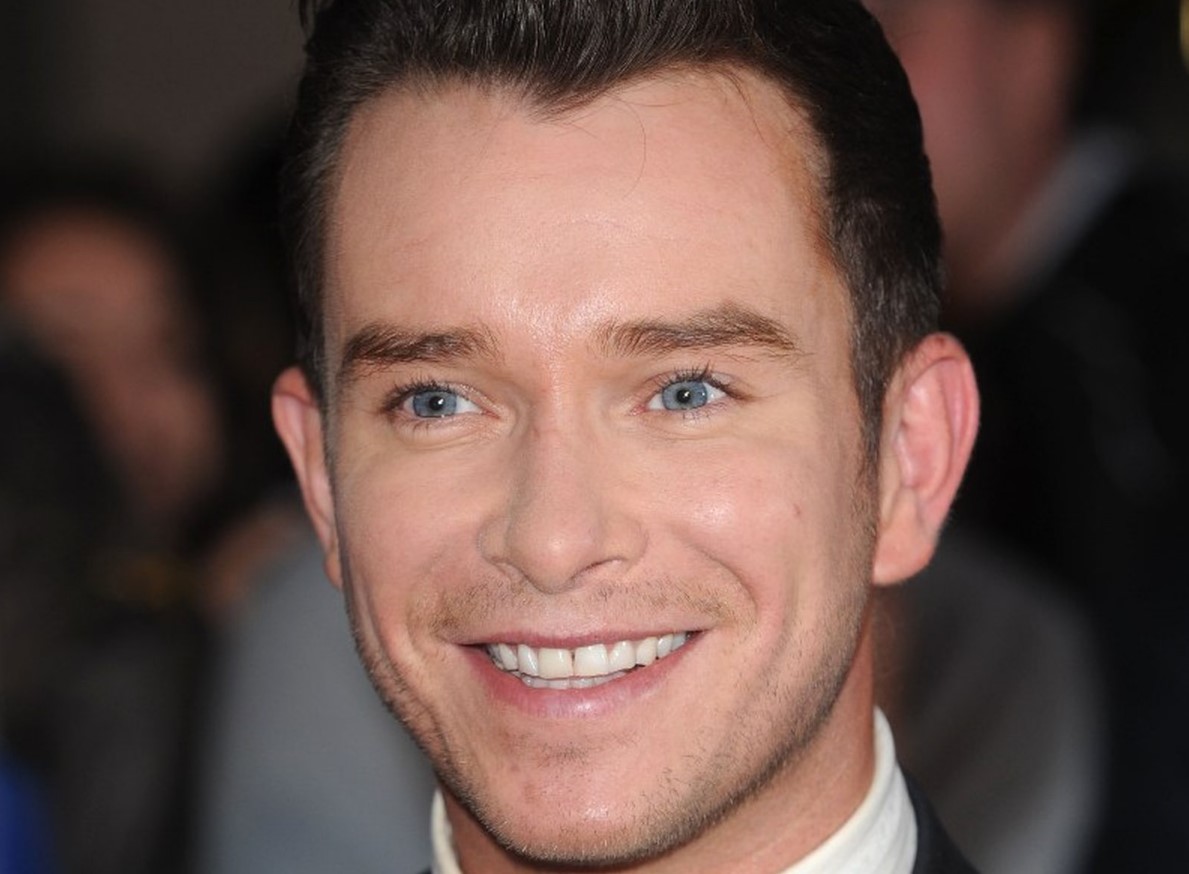 This Josephs dream will do

Encore! Encore! That was unanimous verdict of a packed Liverpool Empire audience for a glitzy production of Joseph and the Amazing Technicolor Dreamcoat

There was really no time to blink as the songs leapt merrily from one to another, the lavish sets sparkled and the enthusiastic cast gave it their all, almost screaming “we’ve got a show to put on here, let’s do it!”

Judging by the audience’s reaction, the cast certainly succeeded in their quest and a good time was had by all… and as my friend and I filed out of the theatre, along with hundreds of others, after the two hour extravaganza the definite buzz was still there. in fact, it is fair to say that Joseph’s coat really shone.

Directed by Bill Kenwright and starring Boyzone’s Stephen Gately as Joseph, Tim Rice and Andrew Lloyd Webber’s phenomenal family musical is the retelling of the biblical story of Joseph, his eleven brothers and the coat of many colours. The show is full of unforgettable songs including ‘Any Dream Will Do, Close Ev’ry Door to Me and One More Angel.

The show is making it’s Liverpool premiere before heading off to the West End in the New Year. It was written and first performed as a 15 minute school show in 1968 and later revised. Over the last 20 years, the show has attracted an audience of more than 15 million people and recently entered the Guinness Book Of Records as the worlds longest running touring musical.

The music of Lloyd Webber and Rice has been described as music for the masses. But if ‘music for the masses’ stirs up a response as this show did,leaves both the cast and the audience asking for more and sends you home feeling happy and great about life, thats fine and all you need for a great night out.